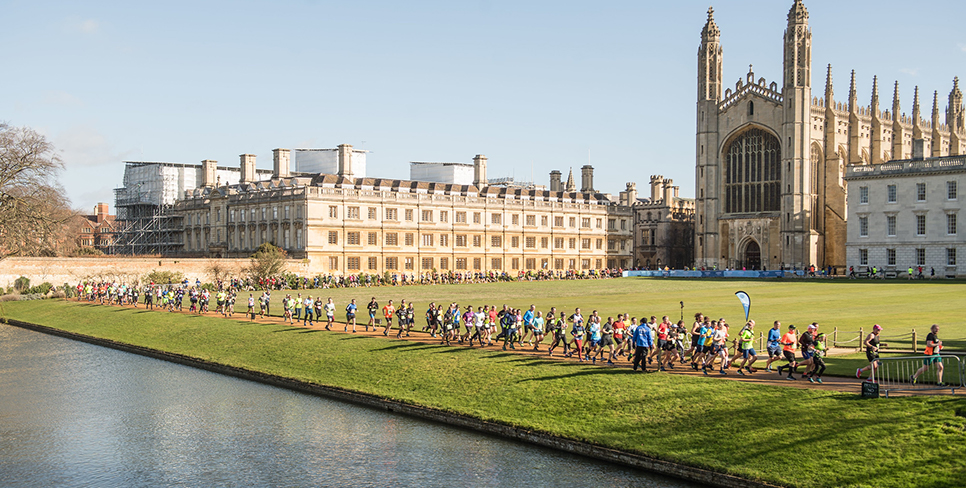 After confirming the 17 October event will be able to operate at full capacity, TTP Cambridge Half Marathon can now confirm the stunning 13.1-mile route the participants will endure in Autumn. 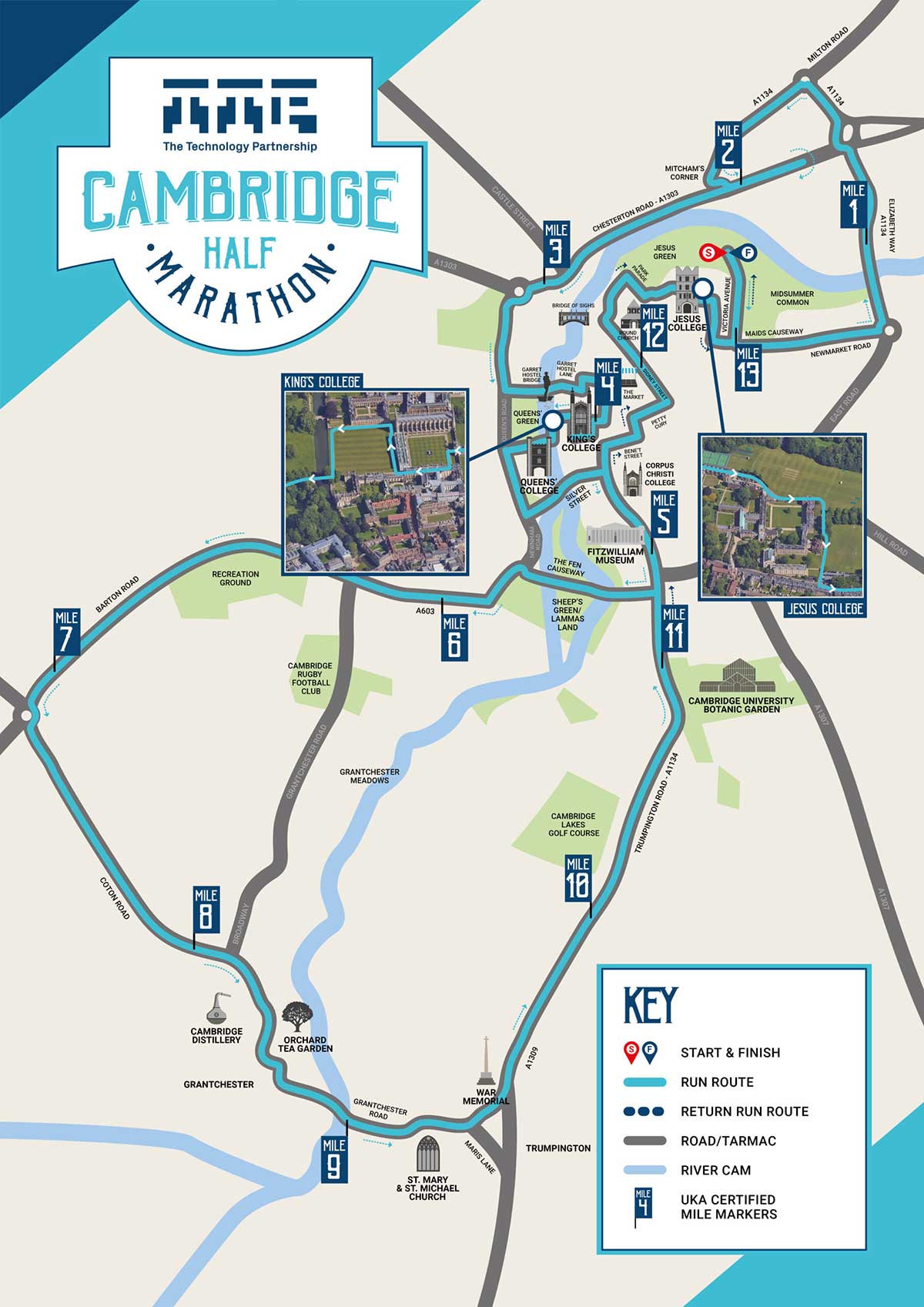 For previous runners, there will be numerous familiarities with areas of the route maintaining a mixture of beautiful countryside and thriving city centre streets. Continuing to pass through the grounds of two Cambridge University Colleges, the majestic King’s College and Jesus College. The route will also take you past numerous other iconic Cambridge landmarks including the Fitzwilliam Museum, the Cambridge University Botanic Gardens, along the backs and King’s Parade. We have incorporated more of Chesterton Road replacing seven turns from the previous route giving us what we believe to be a faster route with great PB potential.

It won’t be long before the runners are taking their place on the start line, if you haven’t secured your place yet then join the mailing list to be a part of an exclusive 24 hour priority window ahead of the general sale on Thursday 3 June. 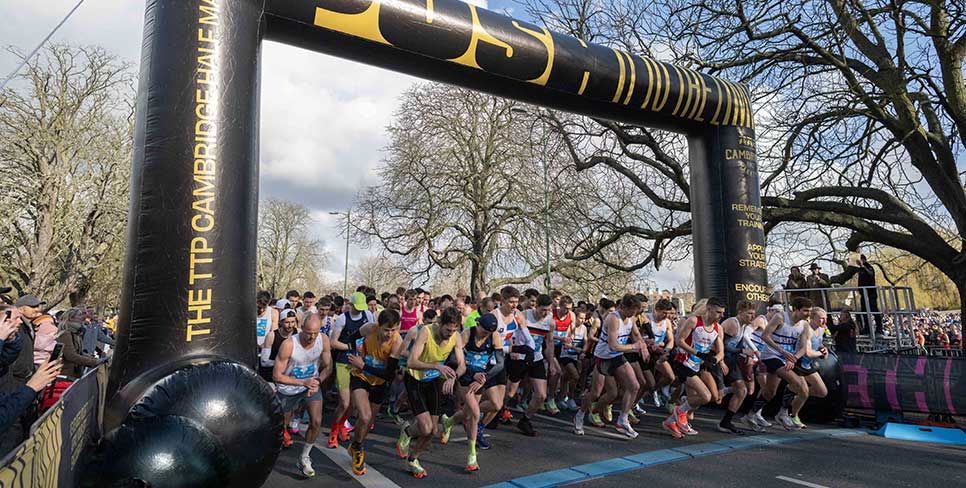 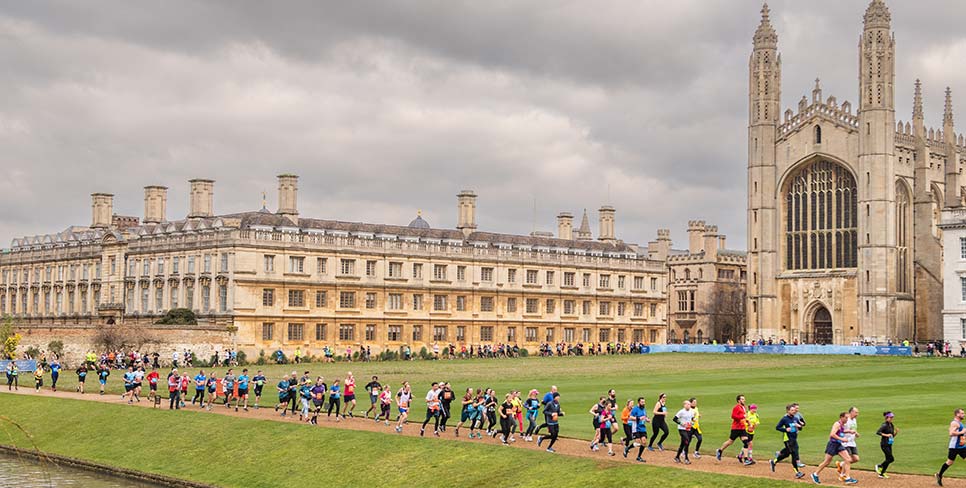 2023 TTP Cambridge Half Marathon: Save the Date! 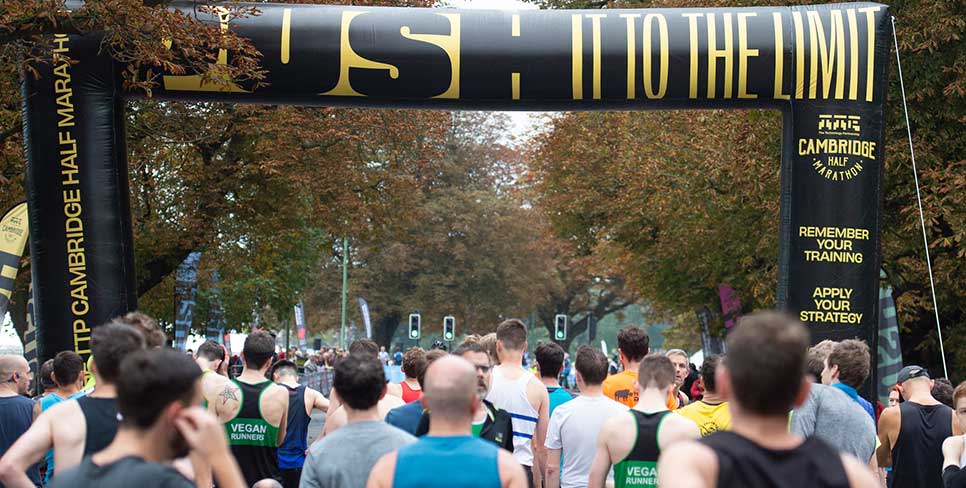 Running With Us - Preparing for race day